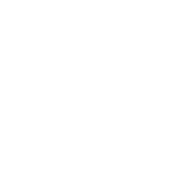 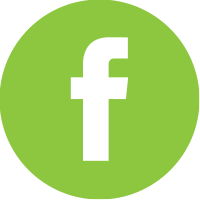 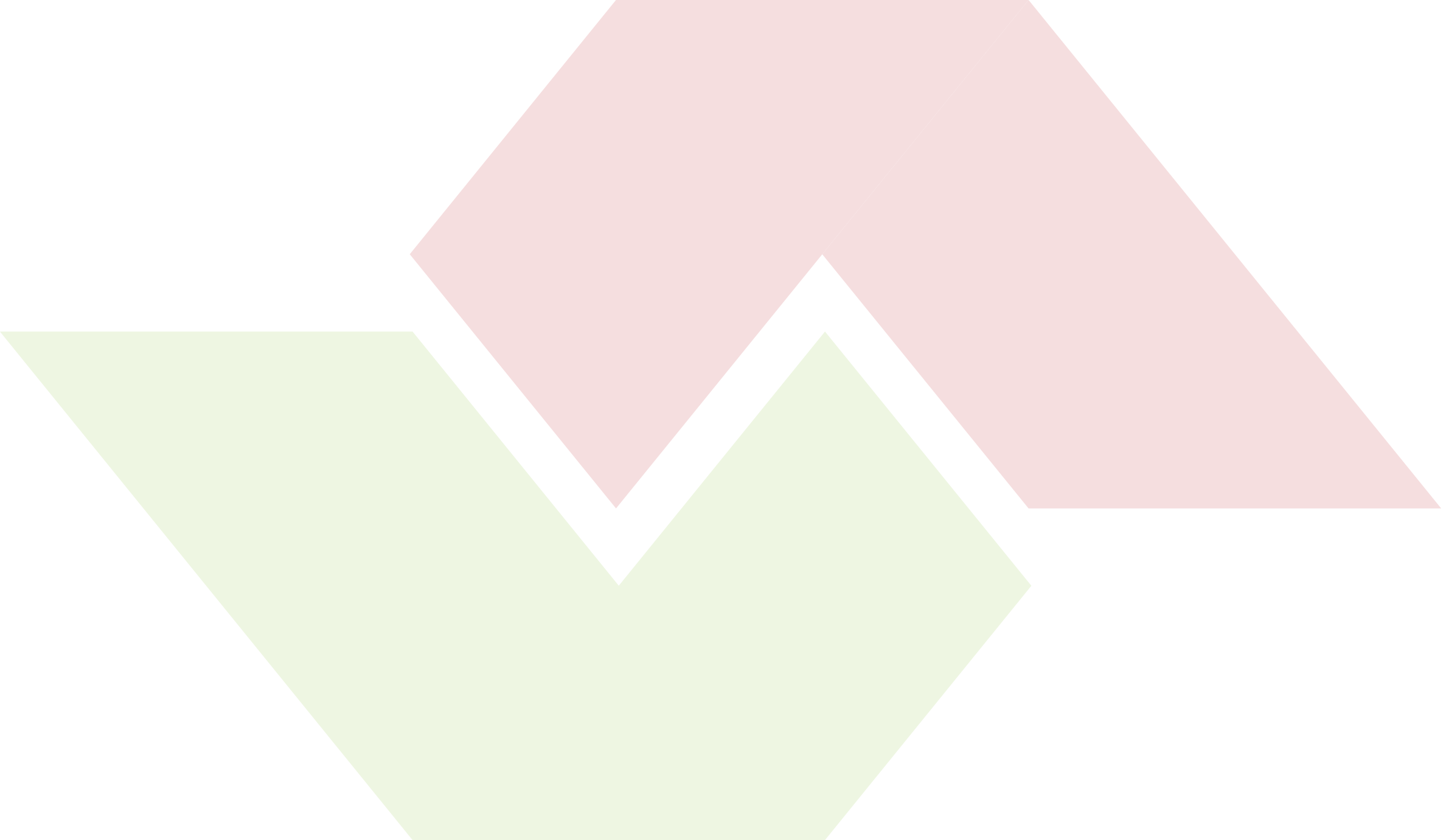 We were engaged by Bullock Construction (now United Living) at a very late stage in the project.

Ty Glyn was previously the HMRC office for the area and was to be converted into 60 single occupancy student flats. Our initial scope was for the construction of an RC below ground lightwell to the basement, an RC escape staircase inserted through the basement ‘roof’ slab and associated minor drainage and utilities works.

We eventually carried out all of the groundworks including disabled access and entrance steps, car parks, perimeter walling, entrance canopy and landscaping. Being a very small footprint the works were very difficult to expedite given the number of trades engaged in the internal conversion works being ongoing throughout the project. However, with careful collaboration with the client and trades we were able to deliver the project to the client's specification.